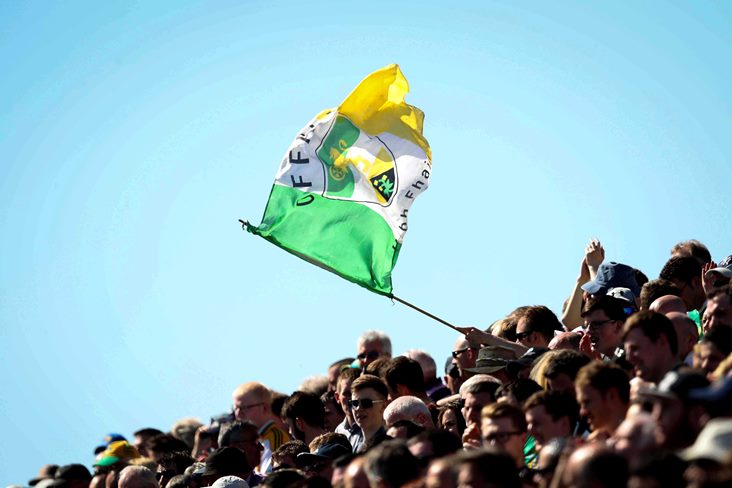 Offaly chairman Tommy Byrne has come out fighting against criticism that has come his way following Kevin Martin’s removal as senior hurling manager.

The Faithful County chief reminded his critics that they can challenge him at annual convention later in the year if they don’t like how the county affairs are being run.

“Everyone is entitled to be nominated for this position," he pointed out.

“If they're not happy with what I'm doing, it's open to them for a club to nominate them and let them run against me."

The Gracefield clubman had to deal with a similar situation 12 months ago when Stephen Wallace was relieved of his football duties.

“When we replaced Stephen Wallace last year the very same people commented and haven't said a word since. If we did the opposite we'd get the same criticism.

The Irish Independent reports that the latter could also return in a playing capacity as they attempt to consolidate their place in the Joe McDonagh Cup.