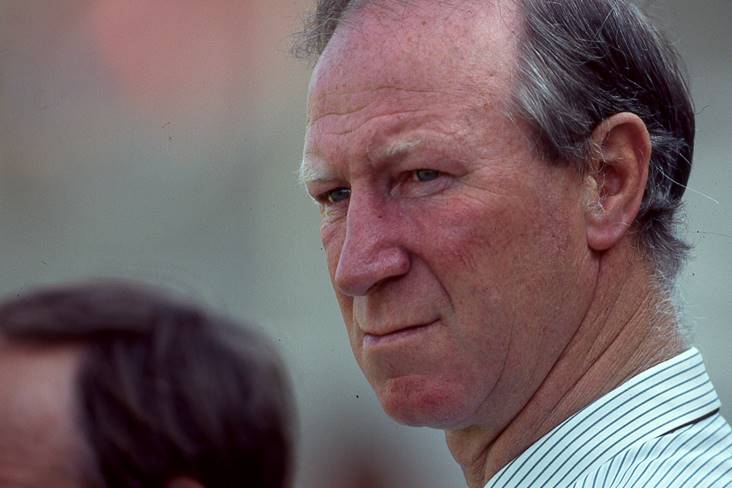 So sad to report the death of Jack Charlton. A different sport but the Big Geordie was everybody's hero on this island.

Each man, woman and child around roared on The Boys in Green during the summers of 88, 90 and 94. All GAA activity ceased when Jack and The Boys took the field.

Tough, uncompromising and demanding he would have been equally at home in the Mayo, Meath or Tipperary dugout. Any county or club in Ireland.

He loved this country and took a great interest in our native games. That warmth was returned by all and sundry.