Tally's ban stands but length of suspension is reduced 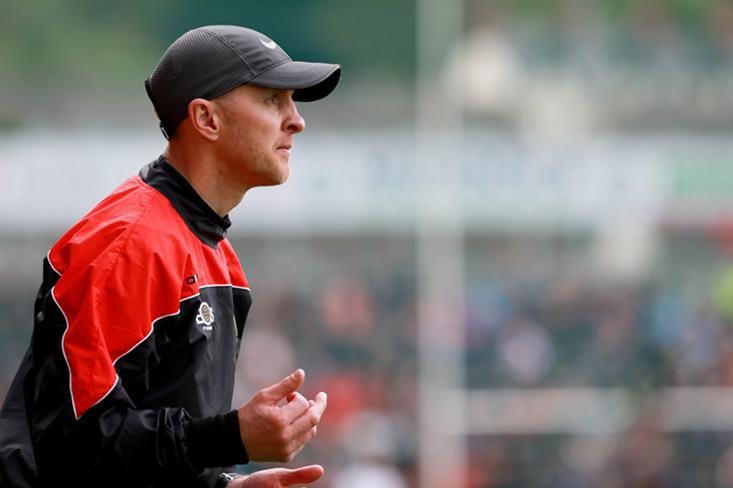 Down manager Paddy Tally has lost his appeal against “Misconduct Considered to have Discredited the Association” but the Central Hearing Committee have reduced his suspension from 12 to 8-weeks.

The GAA hit Down with sanctions after the county were deemed to have held a collective session that breached the GAA’s instructions that no collective training can take place during the current level 5 Covid restrictions.

Tally was given a 12-week suspension while Down will lose home advantage for one game in the Allianz Football League.

While Down accepted the loss of home venue for a league game, they decided to request a hearing regarding their manager’s ban.

The CHC last night deemed that the charge against Tally was proven and dismissed the appeal, although they did reduce the length of the suspension.

Tally can appeal the CHC’s ruling to the Central Appeals Committee.