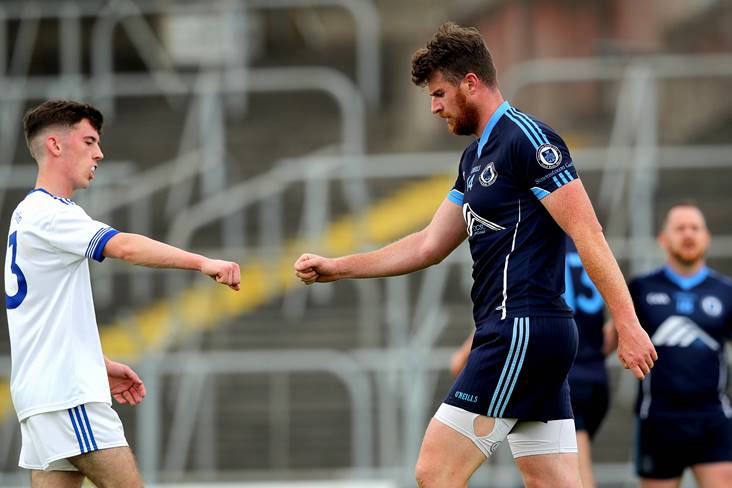 Simonstown got their Meath SFC campaign off to a winning start by beating Skryne 1-14 to 0-11 at Pairc Tailteann this afternoon.

The 2016 and 2017 Keegan Cup champions laid the foundation for a well deserved success with a strong first half showing. Simonstown used the wind to great effect as Shane O'Rourke landed this sublime point from beneath the stand to put them 0-10 to 0-2 in front at the break.

Exhibit A from Shane O’Rourke today - and I’d actually go so far as to say that his fetch in the square in the last moments as Skyrne chased a goal (a la Dara Ó Sé in his pomp) was even better #GAA pic.twitter.com/MVNdBda2RX