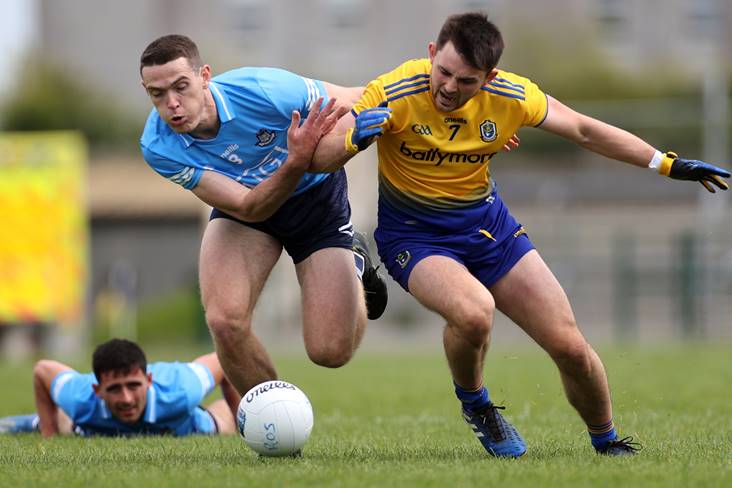 Brian Stack has been named Roscommon senior football captain for 2023.

The St Brigid's clubman has been a regular on the team since scoring a goal in the Rossies' 2017 Connacht SFC final victory over Galway. Returning midfielder Tadhg O'Rourke will be vice-captain.

Now under the management of Kildare man Davy Burke, last year's Division 2 champions will open their Allianz League Division 1 campaign against Tyrone in Omagh on Sunday.

Brian will be ably assisted by Tadhg O’Rourke from @TulskGAA who has been named as the vice-captain.

Best of luck to Brian, Tadhg & the full panel in 2023.#RosGAA pic.twitter.com/szaQweYBWP