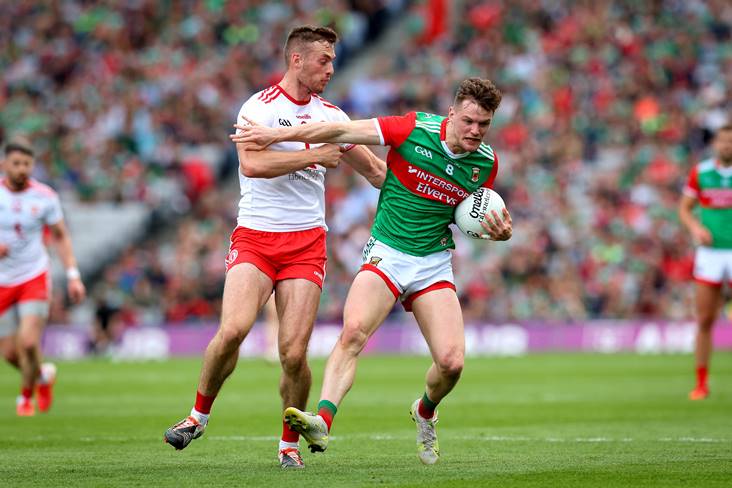 On the biggest day in the 2021 All-Ireland SFC calendar, Tyrone toppled Mayo in a novel final at Croke Park.

Both counties were bidding to capture the Sam Maguire Cup for the fourth time. The Connacht champions hoped to bridge the 70-year gap back to their famous 1951 success, while the Red Hands had last taken home football's most-coveted trophy in 2008.

Mayo disposed of seven-in-a-row-chasing Dublin at the semi-final stage, while the Ulster champions stunned Kerry. Both those last-four encounters went to extra time and the general consensus was that today's historic clash could be just as close.