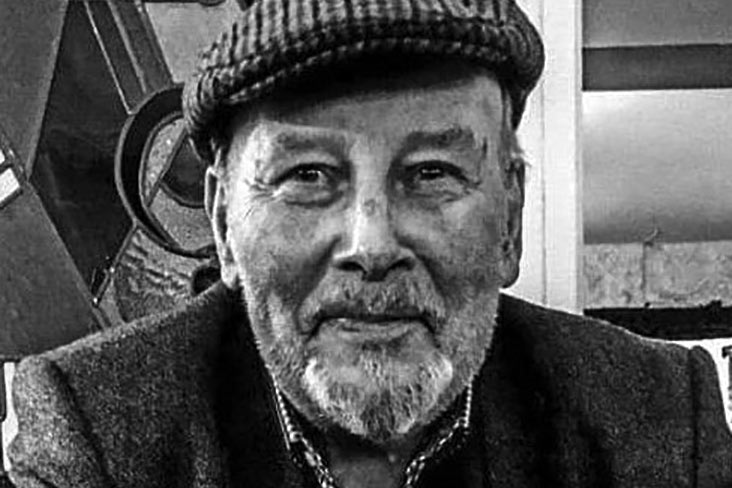 Kerry football has lost another member of its 1962 All-Ireland winning side in recent days following the death of Noel Lucey.

Noel played at centre half-back when the Kingdom defeated Roscommon by 1-12 to 1-6 at Croke Park for their 20th Sam Maguire Cup success.

The late John Joe Barrett, who passed away last week, came on as a substitute that day against the Rossies at headquarters.

It was Noel’s sole All-Ireland SFC victory in the famous green and gold of his native county, having been flanked by Sean Og Sheehy and the legendary Mick O’Dwyer in the final while his late brother Jimmy lined-out with Mick O’Connell at midfield.

Hailing from Caragh Lake, Noel and his brothers Jimmy, Vincent and Paul all played at junior and/or senior level for Kerry.

At club level, Noel represented Glenbeigh/Glencar along with his brothers and would go on to play with the famous Laune Rangers club.

He passed away peacefully at his home in Curraglass, Glenflesk, Killarney yesterday (Monday) in the loving care of his family.

A private funeral will take place for Noel in St. Aghatha's Church, Glenflesk. Noel's Requiem Mass will be live streamed on Gelnflesk Parish Facebook page on Wednesday at 12 Noon, followed by burial in Aghadoe Cemetery (RIP.ie).

Kerry football lost 2 members of the victorious All Ireland winning team this week, Joe Joe Barrett (Austin Stacks), who came on as a sub, and Noel Lucey (Glenbeigh/Glencar), who starred at centre back. May they rest in peace. pic.twitter.com/rLzzhcgNFc