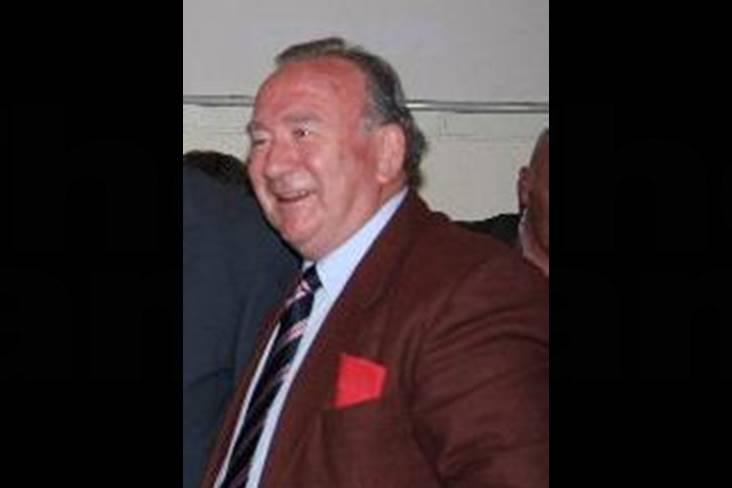 The death has taken place of Austin Stacks and Kerry's JJ (Joe Joe) Barrett after a lengthy illness.

Hailing from one of Tralee's most famous GAA families, JJ won an All-Ireland SFC medal in 1962 as well as four Munster SFC medals with Kerry. He was also part of the Kerry team that won the inaugural All-Ireland U21FC title in 1964.

JJ later managed his beloved Austin Stacks to an All-Ireland club SFC success in 1977 before becoming a respected sports journalist with the Evening Herald in Dublin. He later managed the Wexford senior footballers, but was forced to resign after a controversial incident involving Galway referee Mick Curley following a National League game against Cavan in 1999, for which he apologised.

However, JJ will be best remembered for his passion and deep love of the GAA, which came across very clearly in his writing.