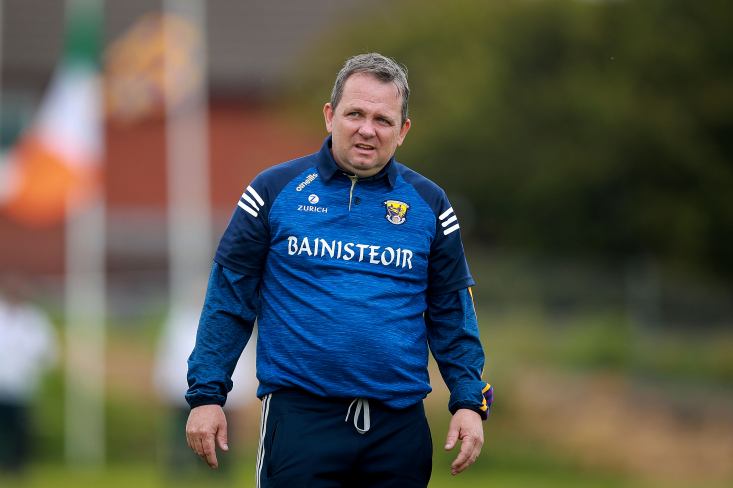 Davy Fitzgerald says Wexford will need to “be more clinical” if they are to mount a run in this summer’s championship.

Fitzgerald’s charges were denied a win last Saturday at Corrigan Park as hosts Antrim kept up their impressive form to snatch a draw in the 10th minute of injury-time.

Speaking to South East Radio after the game, Fitzgerald, who was sent to the stands during the first-half, said he has been impressed by the Saffrons’ resurgence under Darren Gleeson.

"I've been up watching Antrim club hurling for a long time and they're unbelievable,” said the Clare native.

"Some of the lads were telling me they played them four times and got beaten twice by them.

"I'm not going to be all downbeat, there'll be enough of people like that. There was guys back there for their first or second game today and it's going to take them just that bit of time.

"In two or three weeks' time hopefully, we'll be raring for it [the Leinster Championship]."