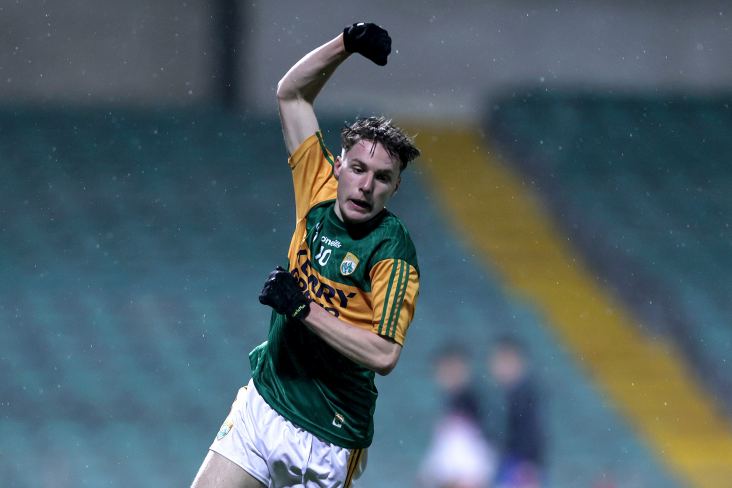 Keith Evans and Cian McMahon struck the goals in the first-half for the Kingdom but it was in the second-half that James Costello’s charges truly dominated, outscoring their opponents by 0-9 to 1-2 in the soaking conditions.

Evans’ strike came in the opening six minutes of this decider after some slick build-up play involving Aaron O’Shea and McMahon, which saw the half-forward firing in and landing an early blow to the underdogs.

Three Diarmuid Fahy frees kept Clare in touch and when midfielder Brendan Rouine sailed over they’d be back within one (1-2 to 0-4) with 12 minutes to go in the half.

Rouine would tear through to raise another white flag, erasing one from Paudie O’Leary at the other end, but disaster hit the Banner lads with a minute of regulation left in the half. 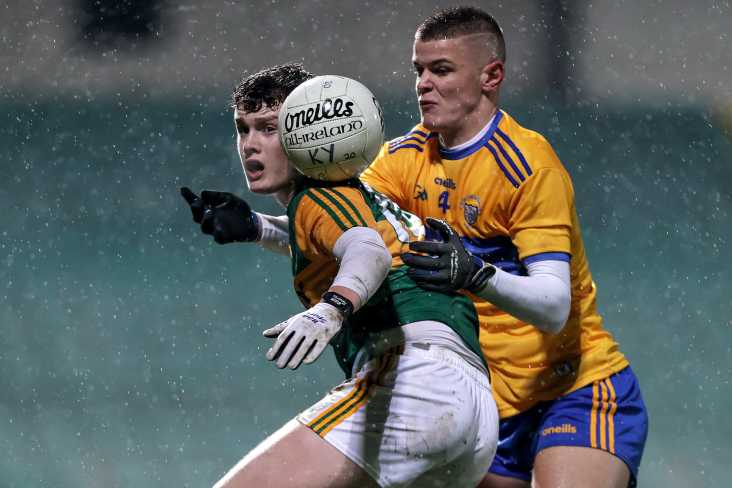 Caolán Ó Connaill bumped the Kerry lead back up to two before some terrific work by Cillian Burke afforded McMahon the time and space to palm home, leaving it a 2-5 to 0-5 in Kerry's favour for the half.

Clare, bidding for their first provincial football crown at this level since 1953, had a mountain to climb after that and couldn’t half the Kingdom’s momentum after the turnaround.

In fact, Costello’s side kicked an unanswered 1-9 either side of the break and that was more than enough to secure their county’s 50th success in this competition.

Craig Riordan’s goal ended a 20-minute scoring drought for Clare but it proved mere consolation in end, with both sides finishing with 14 players as Kerry sub Maurice O’Connell picked up a second caution and Clare midfielder Brian McNamara received a black card on top of a yellow in the late stages.

Kerry now advance to the All-Ireland semi-finals on the weekend of January 16/17 against either Roscommon or Sligo, who play in the rearranged Connacht decider this St Stephen's Day (throw-in 4.30pm).