End of an era as Harte steps down 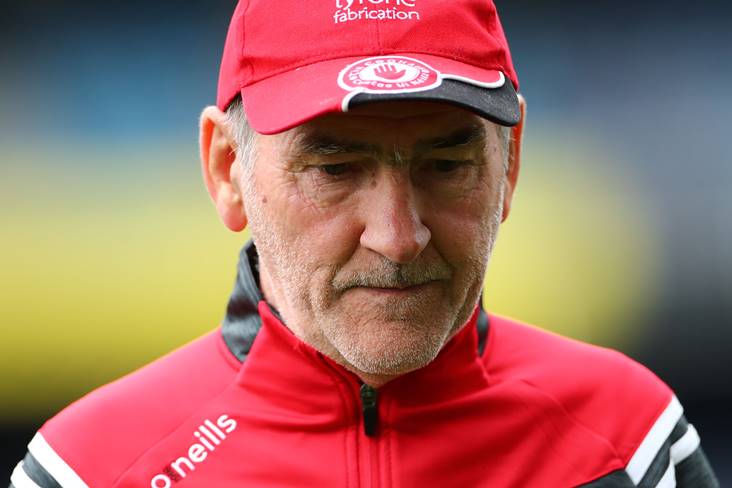 Mickey Harte has stepped down as Tyrone senior football boss, ending one of the longest running and hugely successful managerial reigns in the GAA.

The Errigal Ciaran clubman informed the Tyrone players of his decision tonight with the Irish News breaking the story.

During his 18 years in charge, the Red Hands won three All-Ireland titles, six Ulster titles and one league crown.

Having guided the county minors and U21's to All-Ireland glory, Harte was appointed to the senior role in 2003 and delivered a first-ever Sam Maguire Cup success in his maiden season.

It was reported earlier this week that the Tyrone county board turned down his request for a one-year extension to his term after the Ulster SFC quarter-final defeat to Donegal.

The county board will be keen to replace Harte as soon as possible with the 2021 season just around the corner.