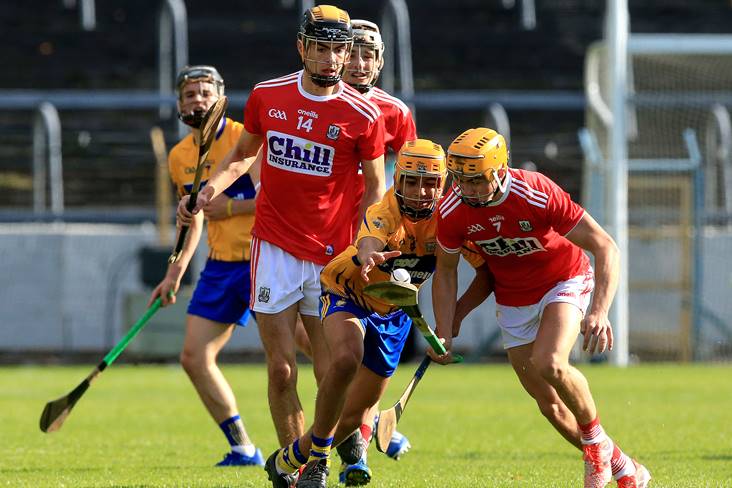 Cork booked their slot into the semi-finals of the Munster minor hurling championship at Clare’s expense this afternoon in Thurles.

Ben Cunningham struck 0-9 over the hour while Colin Walsh's well-taken goal created a five-point gap between the team after just nine minutes.

Clare hit back with a goal of their own and had the margin down to two (1-13 to 1-11) come the interval but failed to kick on in the second-half. 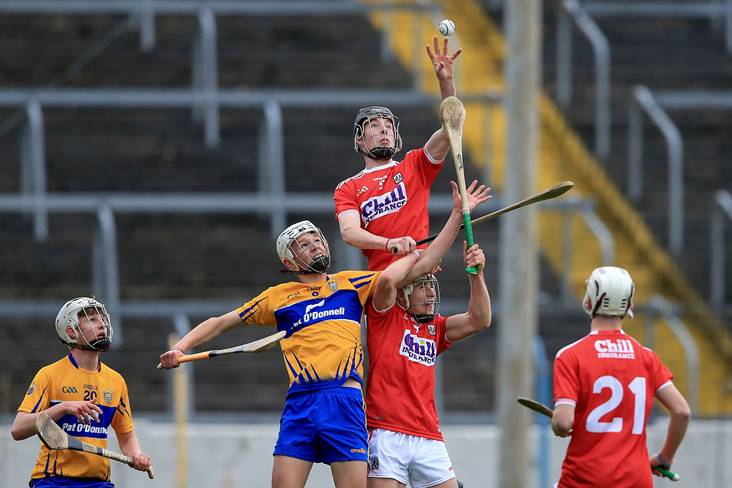 Brian Keating sailed over early in the restart for the Rebels and they’d hit a purple patch from the 43rd minute which saw them fire over six unanswered points via braces from Cunningham, William Buckley and Jack Leahy.

It left the Banner lads with a mountain to climb and they never scaled, as a goal in the fifth minute of injury-time only proved consolation.