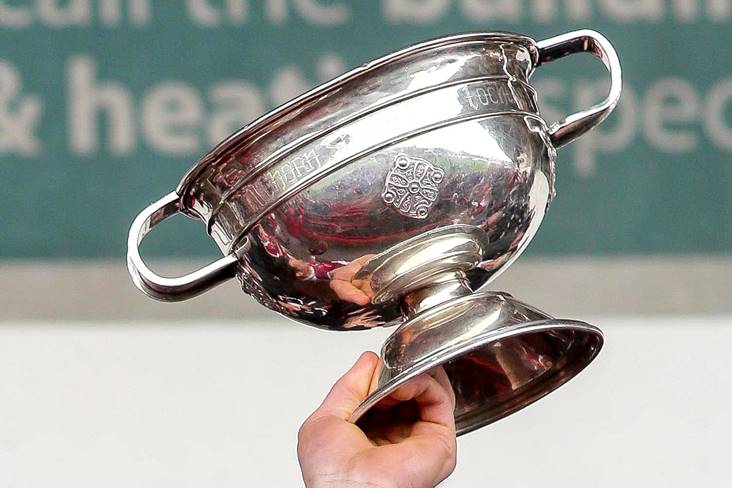 Reigning champions Magherafelt will face a tough defence of their Derry SFC title after being grouped with beaten 2019 finalists Glen and fellow contenders Banagher and Ballinderry.

The draws for the 2020 county football and hurling championships took place in the O’Neills store in Derry city this evening.

Former John McLaughlin Cup holders Slaughtneil have been drawn in the same group as Kilrea, Coleraine and Lavey.

In the Derry SHC group stage, Slaughtneil will take on Ballinascreen, Lavey, Na Magha in their bid for an eight straight title.

The championships will run from July to October as clubs aim to maximise the window given to them before the inter-county season resumes.