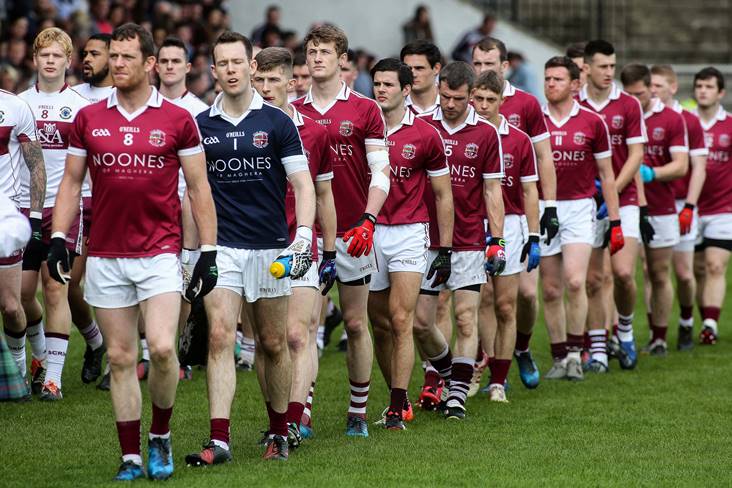 Some counties have been criticised for condensing their club championships to allow county teams extra time in preparation for the All-Ireland in the winter.

Derry is one county that won’t have that claim made against them as they plan to use the full eleven weeks for their club championship with their county finals in October.

"We are using the full 11 weeks to maximise the time available to us,” Barker explained to BBC Northern Ireland. “There could be no better preparation for the county season.

"The Derry Club Championship is one of the best in Ireland and the level these guys will be playing at, latterly in very competitive quarter-finals, semi-finals and final, in preparation for returning to county action will be top notch."