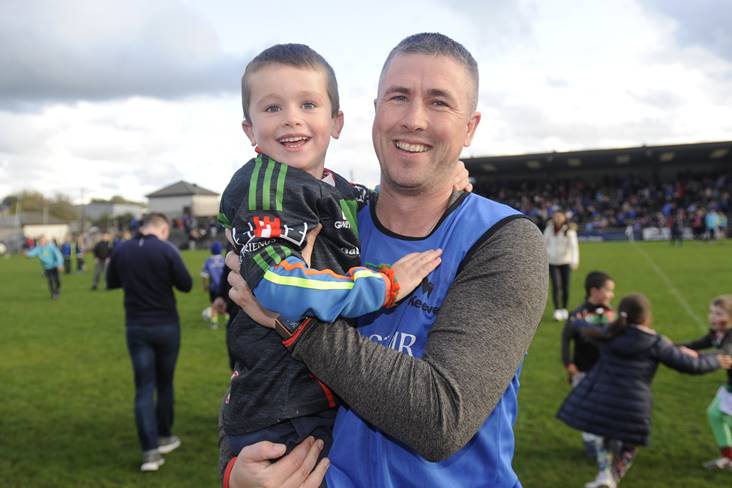 The clash of Mullingar Shamrocks and St Loman's is the standout tie from the draw for the first round of the Westmeath SFC.

The neighbours are set for a championship derby opener in two months' time after being paired together in last night's draw.

Gary Dolan's Garrycastle, who completed a league-championship double last season, will begin their Flanagan Cup title defence against Rosemount, who are now managed by his cousin and St Brigid's All-Ireland winner Frankie. Close rivals Coralstown-Kinnegad and The Downs are also in the 'stronger' group.

In the county SHC, reigning champions Clonkill have Lough Lene Gaels up first in a bid for a three-in-a-row of Examiner Cups while Raharney and Castletown-Geoghegan will face Castlepollard and Devlin, respectively, in their opening fixtures.