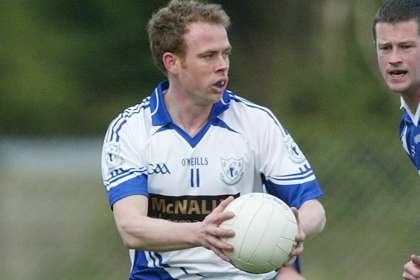 Kilmainhamwood got off to the worst possible start in this Tailteann Cup encounter when they conceded 2-2 without reply in the first 10 minutes. At half time Cortown led by 3-5 to 0-7.

Michael Shankey was the main driving force in leading the comeback and by the middle of the second half Kilmainhamwood looked as if they might snatch a result but despite the best efforts of Ray Madden, Garry York, Harry Corbally and Steven Kiernan Cortown held on to win.