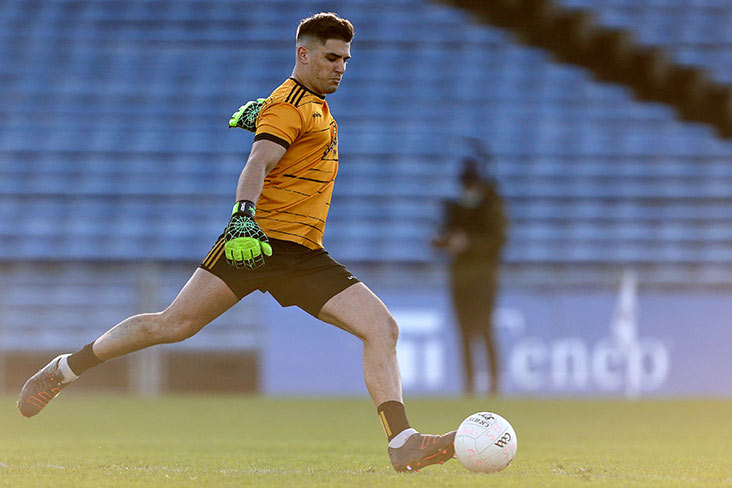 The former Kerry minor partnered 1997 Kingdom All-Ireland SFC winner William Kirby at midfield when Stacks won the county SFC title in 2014. He was goalkeeper when they claimed Kerry and Munster club SFC honours in 2021.

Guthrie previously represented Tralee Dynamos in the League of Ireland A Championship and played for Ireland at U15 level before having a spell  in England with Peterborough United.

“Soccer has always been my first love and if Kerry FC had happened years ago, I would have given my all to wear the Kerry soccer jersey. I’m delighted that Billy [Dennehy] and his team have given me the opportunity to prove I am still able to play and I’m looking forward to the season ahead,” he said.

From Connolly to Mounthawk Park, the former Austin Stacks goalkeeper returns to the game for the upcoming @LeagueofIreland campaign pic.twitter.com/kijg5Sf9rL