Croke Park pitch 'is nothing short of a disgrace' 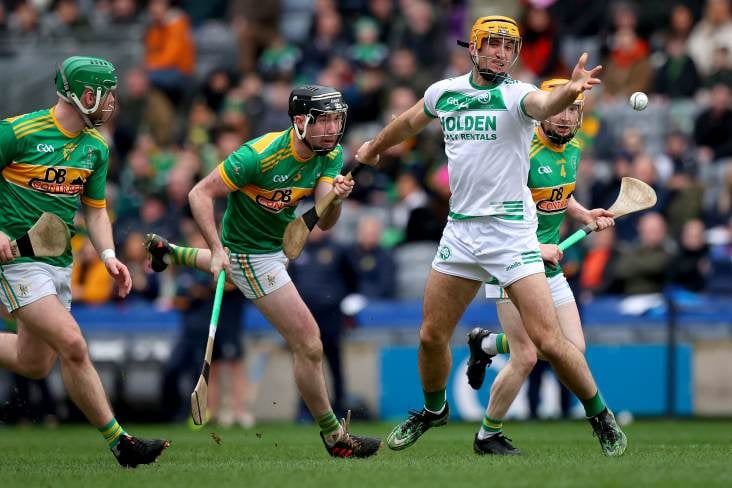 The condition of the Croke Park pitch for yesterday’s All-Ireland club finals has come in for scathing criticism.

The normally pristine surface looked the worse for wear as Ballyhale Shamrocks and Kilmacud Crokes prevailed over Dunloy and Glen in the respective hurling and football deciders. Offaly legend Brian Whelahan, who won four All-Ireland club SHC medals with Birr, was among those to hit out at the state of the pitch on social media, describing it as “nothing short of a disgrace”, while winning Ballyhale manager Pat Hoban said it was like “trying to rise the ball on tarmac”.

It has been claimed by some that the pitch hasn’t been the same since it was re-laid following last September’s Garth Brooks concerts. It has held 20 club championship games since November and will host another double-header on Saturday when Wexford and Galway meet in the Walsh Cup final and Dublin and Kildare face off in the opening round of the Allianz Football League.

GAA really showing what they think of the club player’s on their biggest day. Pitch is nothing short of a disgrace