Sullivan and Sampson scoop Offaly Player of the Year awards 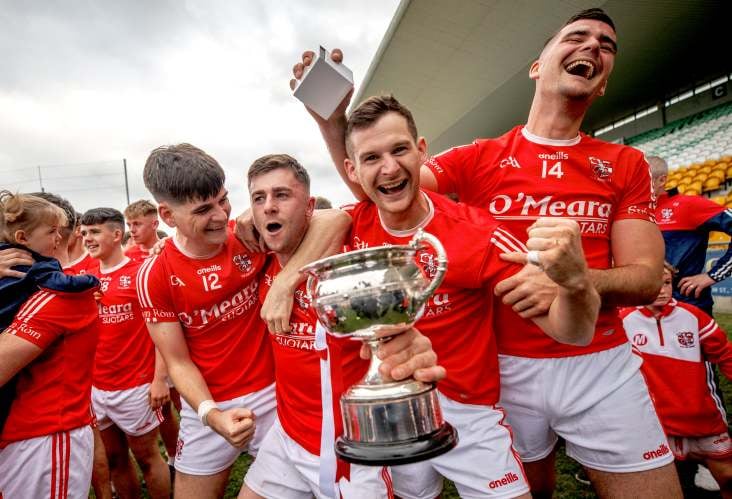 Anton Sullivan and Jason Sampson have been named as the Offaly Senior Footballer and Hurler of the Year respectively.

Sullivan, who was recently named on the inaugural Tailteann Cup Team of the Year, starred for Rhode as they wrested back the Dowling Cup from Tullamore, while Sampson was one of the standout performers for Shinrone in their historic SHC success. The pair will be honoured along with the winners in the other categories at a presentation function in The Bridge House Hotel, Tullamore on Saturday, January 7.

2022 Offaly Players of the Year

A massive honour for all the players, referees and hall of fame Inductees, their clubs and familes.

Well done to everyone from all at Offaly GAA and a special word of thanks to the local media for their input. pic.twitter.com/C1Pe8yZbZU