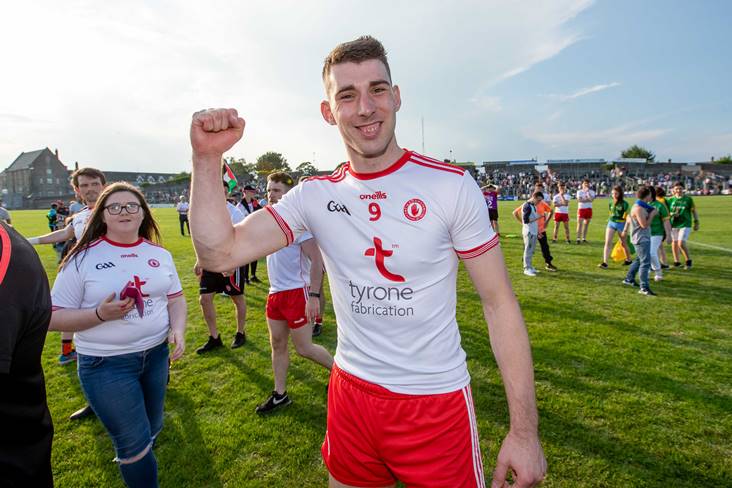 Padraig McNulty is in a race to be fit for Tyrone's 2023 Allianz Football League campaign after requiring a second operation on the broken arm he sustained earlier this year.

The midfielder suffered the injury during last February's Division 1 loss to Donegal in Ballybofey and hasn't played since, except for a brief appearance for his club Dungannon in their last All-County League game agaisnt Loughmacrory.

McNulty was named among the subs for last month's Tyrone SFC opener against Trillick, but according to Belfast Live, the team list was submitted before he was told he needed further surgery.

Clarke's manager Chris Rafferty expects McNulty to be out of action for another six-to-nine months.