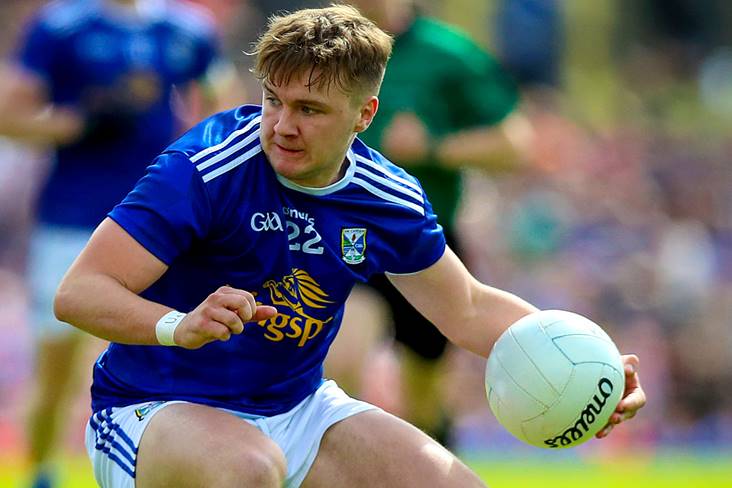 An injury-time free from Oisin Pierson secured Gowna a narrow 2-12 to 2-11 victory over Crosserlough and a place in the Cavan SFC final for the second successive season.

In an entertaining tussle, a replay between the sides looked a distinct possibility after Adrian Smith levelled matters for Crosserlough on 58 minutes, but half-time substitute Pierson held his nerve to send Gowna back to the Oliver Plunkett Cup decider on October 16. Dermot McCabe's men will be looking to go one better than last year's final when they lost to Ramor United after a replay.

After a lively start from both sides, a wonderful fetch and finish from Conor Madden resulted in the game's opening goal for Gowna on 9 minutes, 1-2 to 0-3. Cavan star Paddy Lynch brought the margin back down to two points with a trademark free but the Crosserlough defence was breached again when Conor Casey cut through and buried to the net.

But Crosserlough got three of the next four scores via Dara McVeety and Lynch (two frees) before Stephen Smith placed a superb shot past goalkeeper Ronan Bannon's to bring the Kilnaleck men level at half-time (2-4 to 1-7). Gowna looked capable of running away with the contest as Ryan Brady (2), Tiarnan Madden, Casey, Conor Madden and Cian Madden pointed them five clear halfway through the second-half.

However, a James Smith point and Peter Smith's penalty goal reignited the Crosserlough challenge and set up a grandstand finish at Kingspan Breffni.