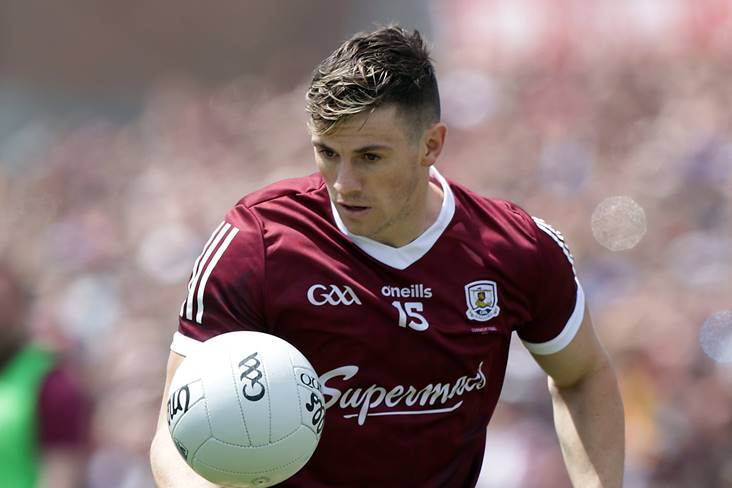 News broke last weekend that Galway ace Walsh had requested a transfer from his native Kilkerrin/Clonberne to link up with the Stillorgan outfit.

Speaking on RTÉ’s Game On, Mortimer, who himself transferred from his home club Shrule/Glencorrib to Dublin’s Parnells back in 2015, spoke about the challenges of stepping into a new dressing room.

"It has been touched on this week... the likes of Shane Walsh going into Kilmacud Crokes, there's probably somebody going to lose out on getting into that Crokes team who has won a minor A, U21 A, maybe one or two of them coming up through the ranks.

"That can cause a little bit of difficulty within clubs, but ultimately them guys will learn from the likes of him and what he can do. In the long run it will bring these guys on.

"Leaving your club and your lifelong friends, where you probably learned your trade from three or four years of age, is one of the hardest things you'll do as a player.

"I was happy to see he'd said he was going to go back to Kilkerrin/Clonberne to finish his career. I did the same, I went back to Shrule for my last or second last year, because that pull is always there no matter where you're playing or who you're playing for."