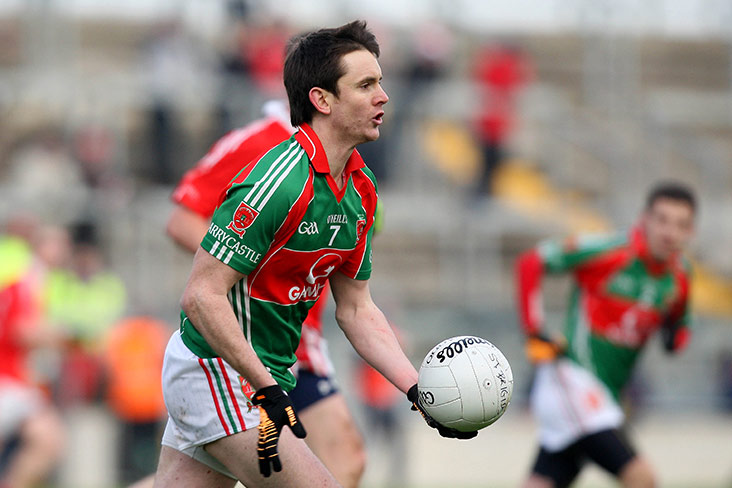 There is sadness in Westmeath GAA circles this morning at the news that former Garrycastle defender and All-Ireland U21FC medallist Enda Mulvihill has passed away at the age of just 43.

The father-of-two, who had been battling illness, was part of Garrycastle's golden generation of footballers who dominated the Westmeath club scene throughout the noughties and came within a whisker of winning an All-Ireland club SFC title in 2011 when they were beaten by Crossmaglen after a replay. Enda's honours included six Westmeath SFC medals, one Leinster club SFC medal, county IFC, MFC and U21FC medals as well as All-County League and Feis Cup mementos.

He was also a member of Westmeath's 1999 All-Ireland U21 winning panel, but surprisingly didn't play senior for his county after that.