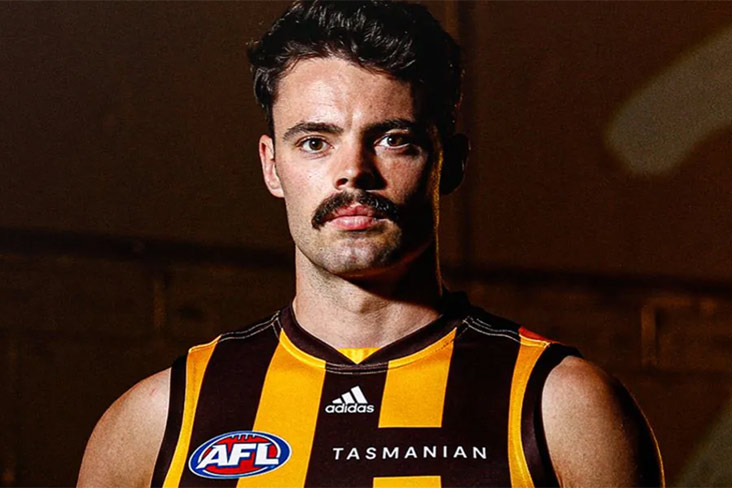 Former Meath and Simonstown footballer Conor Nash has signed a two year extension keeping him at Hawthorn’s until the end of 2024.

The Hawks announced the extension on their social media sites.

Conor Nash has shown his commitment to the brown and gold, putting pen to paper on a new contract extension tying him to Hawthorn until at least the end of the 2024.

The two-year deal is a strong show of faith, after the Irishman joined the club as an International Category B rookie almost six years ago.

The 197cm utility arrived at Hawthorn in 2017, playing in a range of positions and roles, before more recently being run through the midfield.

The 23-year-old has become one the Hawks more consistent performers, pulling on the famous brown and gold guernsey 41 times to date.

Hawthorn National List and Recruiting Manager Mark McKenzie commended Nash’s commitment to be a part of the exciting direction of the club.

“Conor has made an enormous sacrifice being away from family and friends since arriving from Ireland five years ago. He challenged himself to pursue a foreign sport and I think our fans would agree that his commitment and development has been great to witness through his journey to date,” McKenzie said.

“His decision to extend for a further 2 years in the brown and gold is also a testament to the strong culture and positive environment amongst our young group.

“Conor possesses outstanding athletic attributes and continues to demonstrate a real hunger to improve – we look forward to seeing him contribute to our future success.”