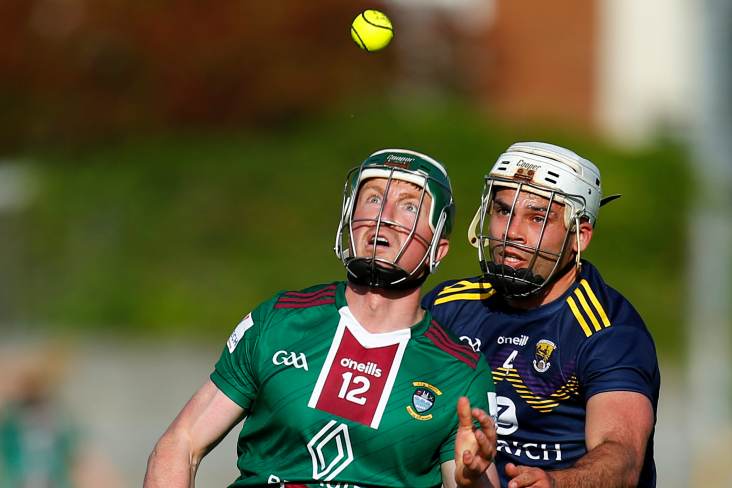 Westmeath sprung a massive shock in the Leinster senior hurling championship this evening after earning a late draw with Wexford in Mullingar.

Derek McNicholas struck a last gasp goal that saw Joe Fortune’s men earn a share of the points on a 2-15 to 0-21 score-line and provide a massive blow to the Slaneysiders’ prospects in the meantime.

Wexford had only led by the minimum at half-time (0-12 to 1-8), as Niall Mitchell’s goal kept the hosts right in contention, but they would have a four-point lead by the 46th minutes thanks to defender Simon Donohoe sending over back-to-back points.

Lee Chin and Killian Doyle traded frees prior to Davy Glennon receiving a second yellow card that saw the Lake men down to 14 for the closing five minutes of regulation.

The margin stood at three in injury-time and the unthinkable happened to Wexford when a long ball into the square ended up in their net, denying them both points and leaving Westmeath with a result to savour.

A last gasp goal from Derek McNicholas earned our senior hurlers a 2-15 to 0-21 draw v Wexford this evening in a pulsating Leinster Championship encounter at TEG Cusack Park.
Well done to all involved on a magnificent performance 🇶🇦🇶🇦#iarmhiabu#westmeathgaa#maroonandwhitearmy pic.twitter.com/5xa4zcsNWL