Final venue doesn't matter to us - Tyrone U20 boss Devlin 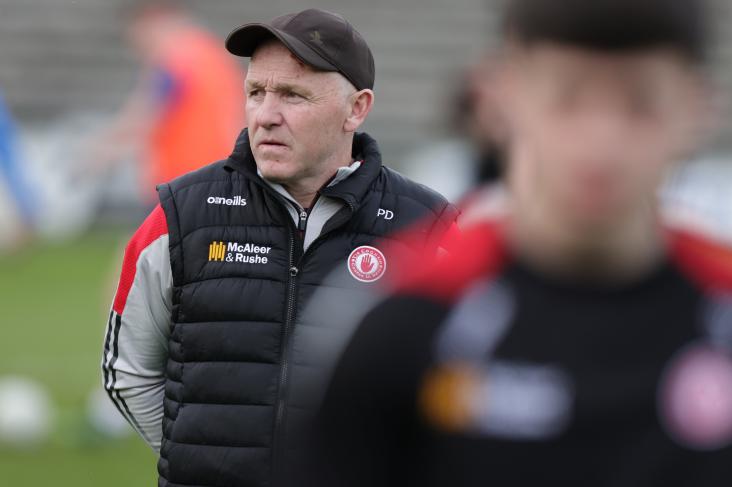 Tyrone U20 manager Paul Devlin says his players didn’t care where this weekend’s All-Ireland final against Kildare would be staged.

Both camps had called for the game to be staged at Croke Park but, ultimately, the decision was taken to hold the decider in Carrick-on-Shannon this Saturday evening (throw-in 5pm).

Speaking to BelfastLive.co.uk, Devlin said he had his doubts from the beginning that his team would be travelling to headquarters to face Kildare.

“Deep down, I always thought it would be somewhere down in the Midlands,” he said.

“I’ve been talking to the lads and they don’t care where it is in.

“Yes, it would be nice for the lads if it was in Croke Park - we’ve all been there, we’ve played there ourselves before.

“Once the ball is thrown in, you forget where you are in Croke Park. It would be nice for the lads themselves and their families if it had been there. At the end of the day, where it is. . . we’ll turn up and embrace it.”