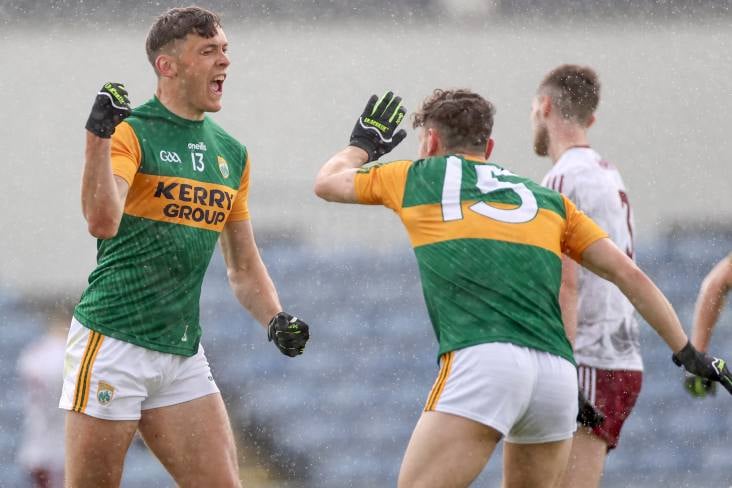 UL are the first team through to the Sigerson Cup quarter-finals after coming from behind to beat IT Letterkenny 2-23 to 3-15 this afternoon.

In what was the first Sigerson Cup match to be played at the state-of-the-art NUIG Connacht GAA Air Dome in Bekan, the competitioon favourites looked to be in a spot of bother when they trailed by 1-4 to 0-1 after 10 minutes.

Joel Bradley Walsh netted the opening goal of the game for Maxi Curran's well-drilled side, but Donal O'Sullivan, Connell Dempsey and David Clifford kicked successive points to steer UL to a 0-11 to 1-7 lead at half-time.

The Limerick students then upped the ante on the resumption, with Stefan Okunbor sprung from the bench, and two goals from his Kerry team-mate Clifford in the 46th and 50th minutes effectively killed off IT Letterkenny's challenge.

Clifford scored 2-6 over the hour, while O'Sullivan finished with 0-7 to his name. Full-forward Walsh was the star performer for the losers, netting a hat-trick.