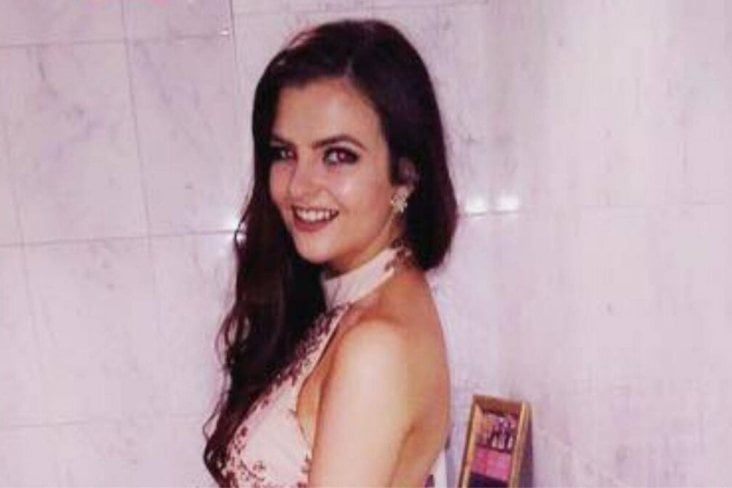 Offaly camogie club Kilcormac/Killoughey says its in a state of “devastation and shock” following the death of its member Ashling Murphy.

Ms Murphy was murdered yesterday in a random attack on a canal bank in Tullamore, Co Offaly while out exercising during the afternoon.

A man in his 40s is in custody and is being questioned by Gardai today.

The tragic event has rocked the community, with tributes being paid to the 22-year-old teacher, camogie player and musician from Tullamore, Co Offaly.

Offaly camogie posted on social media this morning: “It is difficult to put into words the feeling throughout the county regarding the tragic events of Aishling Murphy.

“Ashling was a member of the Senior and Junior teams of Kilcormac/Killoughey Camogie Club and we keep them in our thoughts today.

“We also are thinking of Aishling’s family and friends, her pupils and colleagues in Durrow National School.

Kilcormac/Killoughey camogie club wrote: “It is with profound sadness, devastation and shock that we learned of the untimely and tragic death of our friend, Ashling Murphy.

“Ashling was a much loved member of our junior and senior teams, having also played underage for the club.

“She entered and exited the pitch with a smile every time, was enthusiastic and pleasant to everyone, while also being quietly determined and dedicated, often driving from college in Limerick to attend training.

“She will be sadly missed by her devastated friends and teammates.

“The thoughts and prayers of the Kilcormac/Killoughey Camogie Club committee, members and wider camogie community go out to her family, friends, teammates, colleagues and students at this difficult time.

“We will miss you Ashling.

“Our teammate, our friend, always.