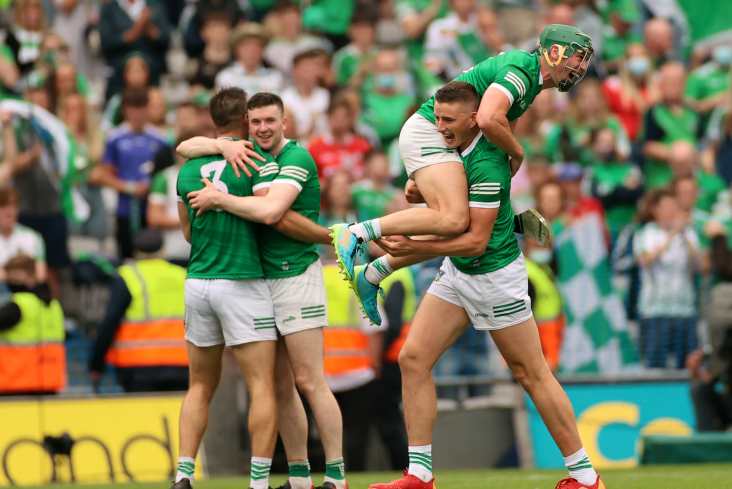 This weekend's Munster Hurling Cup semi-final between Limerick and Kerry has been moved from Friday to Sunday.

Originally fixed for 7pm on Friday at the TUS Gaelic Grounds, the game will now take place on Sunday at 2pm at the same venue.

It will be Limerick's first outing since they retained the Liam MacCarthy Cup last summer, while Kerry have already recorded a shock win over Tipperary in the pre-season competition.