"It's huge news for the hurling world" 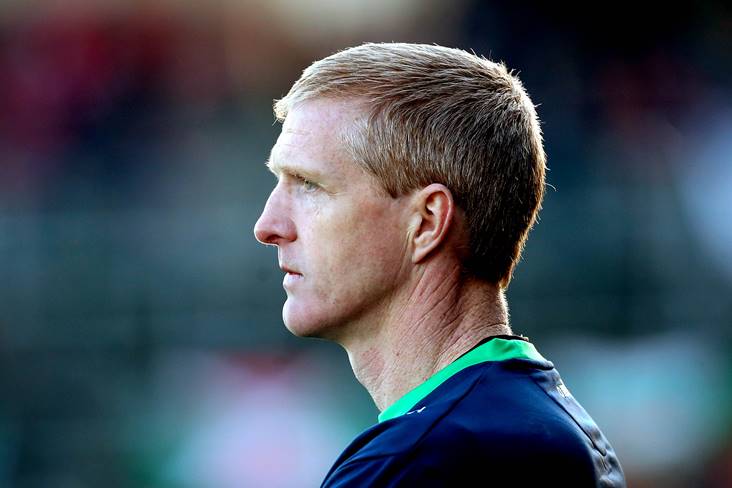 Henry Shefflin during his time in charge of Ballyhale Shamrocks

In what was a surprise twist yesterday, Galway GAA announced Shefflin as their new senior hurling manager after strong speculation that former Wexford boss Davy Fitzgerald had secured the job.

Speaking to RTÉ's Game On programme, Tyrrell says that they should be very excited out west about what Shefflin can bring to the table for the Tribesmen.

"It's huge news for the hurling world," he said. "You very rarely see a managerial position like this filled in the last hour. It looked like Davy Fitz was going to be the Galway manager. For Henry, coming to Galway, it's exciting for him. If you're a Galway hurler tonight, I'm sure excited about Henry going up there considering the success he's had with Ballyhale.

"He's obviously still managing Thomastown, who are in an intermediate semi-final. He has an impressive CV as a manager and no one can really rival his credentials as a hurler.

"It's going to be very interesting to see how it unfolds."