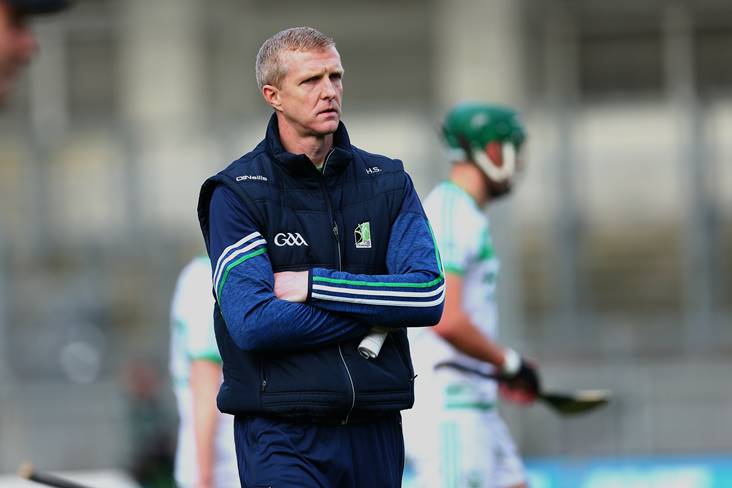 In a surprise twist yesterday, Shefflin’s appointment to succeed Shane O’Neill as Galway’s new senior hurling manager was announced despite strong indications that former Wexford boss Davy Fitzgerald already had the job and his backroom team in place.

A 10-time All-Ireland winner with Kilkenny, Shefflin has since managed his native Ballyhale Shamrocks back-to-back All-Ireland titles before stepping down last year.

"It's an outstanding and positive appointment and we're delighted. Henry is up for the challenge,” he said.

"He has an unrivalled career in hurling and in management he led Ballyhale to club All-Irelands in 2019 and 2020. He brings enthusiasm, vision and values.

"We have young players coming in off the five minor All-Irelands. Added to the core of players that is there they should be focused, dedicated and motivated by Henry.

"His very presence in the dressing room has to inspire younger hurlers and that's the aim."