Portaferry and Ballycran to contest Down SHC final 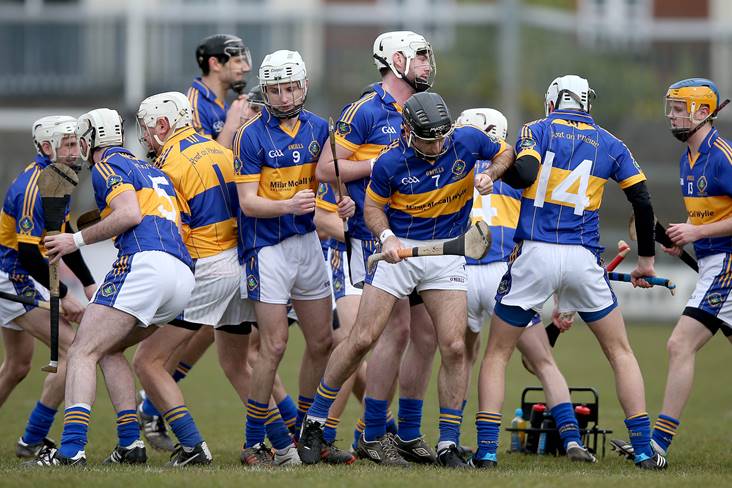 Holders Portaferry will face Ballycran in the Down SHC final following their respective semi-final victories over Ballygalget and Bredagh yesterday.

In the first semi-final at St Patrick's Park, Portaferry led by 1-11 to 1-7 at half-time with Padraig Doran (Portaferry) and Caolan Coulter (Ballygalget) scoring the goals. A second Coulter major inside the last 10 minutes reduced the deficit to the minimum, but Tom McGrattan hit back with a goal for the champions as they ran out 2-19 to 2-14 winners.

Ballycran were 3-20 to 1-20 victors over Bredagh in the other penultimate round tie at Mitchel Park. A surprise looked to be on the cards when the Belfast club led by 1-10 to 1-8 at half-time thanks to a Niall McFarland goal. But a Christopher Egan double in the second half turned the tide for Ballycran.