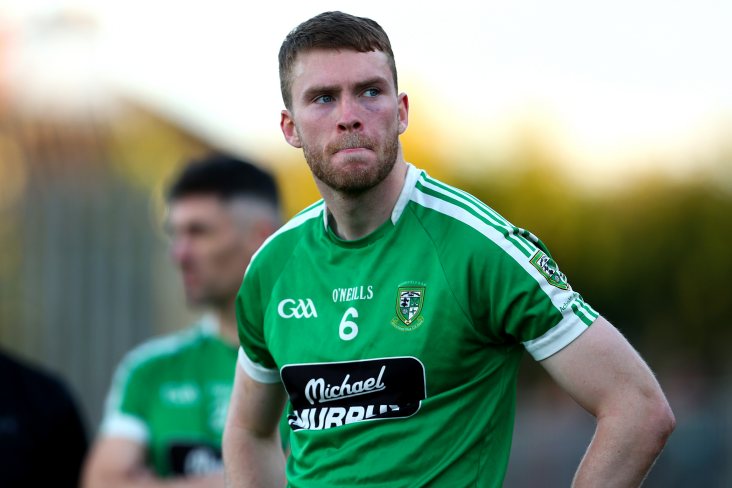 There was incredible drama in Newbridge this evening as Round Towers upset Moorefield with a last-minute goal to move into the preliminary quarter-finals of the Kildare senior football championship.

It finished 1-11 to 1-9 at St Conleth’s Park, where the 2018 champions had led for large portions before Round Towers hit their net in the 65th minute to tear up the script and advance into the last eight.

Aaron Masterson’s 27th minute goal helped the Moores to lead by 1-5 to 0-5 at the break and they looked destined for another berth in the knock-out stages until they were stunned Max Byrne’s strike in the fifth minute of added time.

The result saves Round Towers from possible relegation and instead puts them into the preliminary quarter-finals, while their opponents have gone from likely Group D winners to knocked out of the championship.

Incredible drama from Group D of the @JoeMallonMotors Kildare SFC sees a last second goal from Round Towers save themselves from relegation and put them into a preliminary quarter final while Moorefield went from group winners to being knocked out with that goal. Final standings: pic.twitter.com/YshLfZ5xaf

"Its been a pleasure" - Duane retires from Galway duty