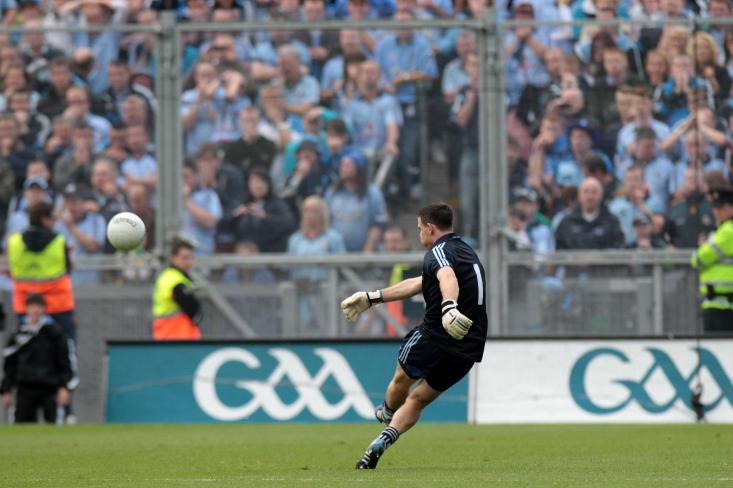 It may be a decade ago today but many Dublin fans will remember it like it were yesterday.

In what was a thrilling final at headquarters, the Dubs came from four points down in the closing 10 minutes to defeat the Kingdom by 1-12 to 1-11.

Substitute Kevin McManamon struck a crucial 64th minute goal for the Leinster champions before goalkeeper Stephen Cluxton sailed over the winning free in injury-time. The latter was a score that would become one of the most iconic in GAA history.

Captain Bryan Cullen lifted the Sam Maguire Cup on Dublin’s behalf, marking the county’s 23rd ever All-Ireland SFC success and from there the capital men would dominate the next decade by capturing seven more titles including the famous five-in-a-row success between 2015 and 2019.