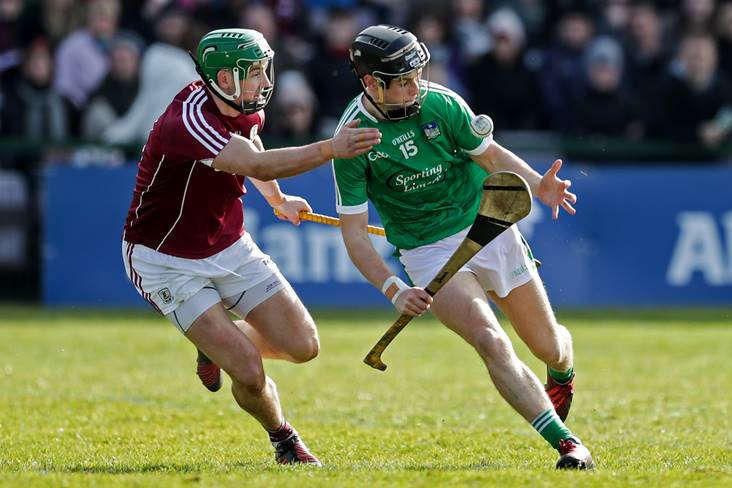 Limerick hurlers have been struck by the cruciate ligament curse again.