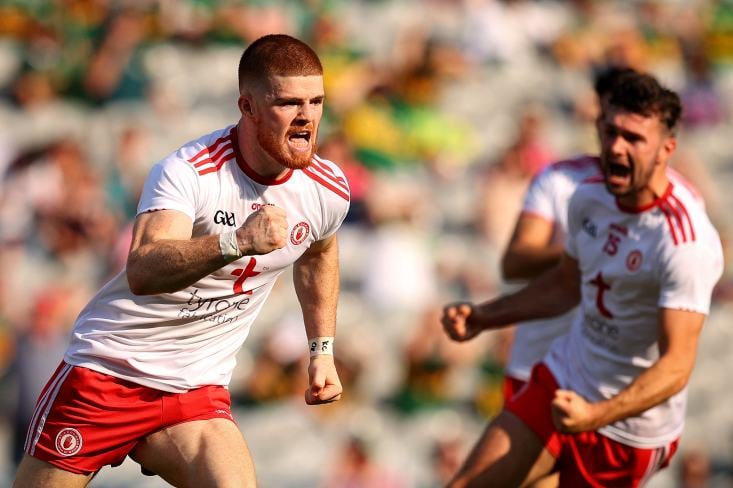 Now nearing full fitness after a long injury layoff, McShane came off the bench to score 1-3 in the semi-final victory over Kerry. However, three-time All-Ireland winner McGuigan believes both he and fellow-attacker Darragh Canavan will be held in reserve once again.

"I think Tyrone will go with the same 15 starting because today's game is a completely different game than when I was playing, where the impact sub wasn't as out there as it is now," McGuigan told RTÉ.

"I think players – I wouldn't say players are happier – but they are more settled whenever they're in the subs. We were so disappointed. Like I think of me in 2008. I was starting the whole way through that championship and then Mickey Harte came to me on the Thursday to tell me that I wouldn't be starting.

"I was so disappointed, but now the likes of Cathal McShane would know that if he's not named in the starting 15 for this Saturday that he is certainly going to play a part."