Canavan says Tyrone must "take it to another level" against Kerry 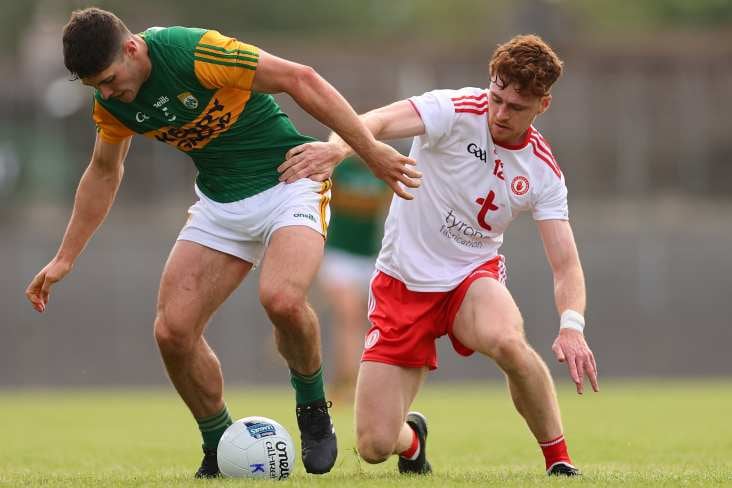 Tyrone great Peter Canavan says the Red Hands will need to “take it to another level” if they are to tear up the script against the Kingdom and advance to a first All-Ireland SFC final in three years.

The O’Neill County captured its first Ulster SFC crown since 2017 last Saturday after edging neighbours Monaghan at Croke Park to set-up a date with the Kingdom next Sunday week.

Writing in his column for BBC Sport NI, Canavan feels that further improvements need to be made as he feels the Munster champions won’t be as wasteful as Monaghan in front of goal.

“We'd like to think Tyrone have improved and they'll know now what to expect from Kerry. They'll know what's coming to them if they give Kerry time and space on the ball, but that's no different to the Kerry teams we would have played through the years,” wrote the two-time All-Ireland winner.

“They have enough quality forwards to destroy any defence, so it's imperative that Tyrone put the squeeze on them further out and play with the all-round intensity that was absent in Killarney.

“Going on what we've witnessed so far, Tyrone need to step it up and take it to another level because Kerry will not miss the same chances as Monaghan.

“They've overtaken Dublin as the favourites for the All-Ireland with many bookmakers. That gives you an indication of the enormity of the task that awaits a Tyrone side that are still finding their feet.”