Hogan: Tipp veterans still have something to contribute 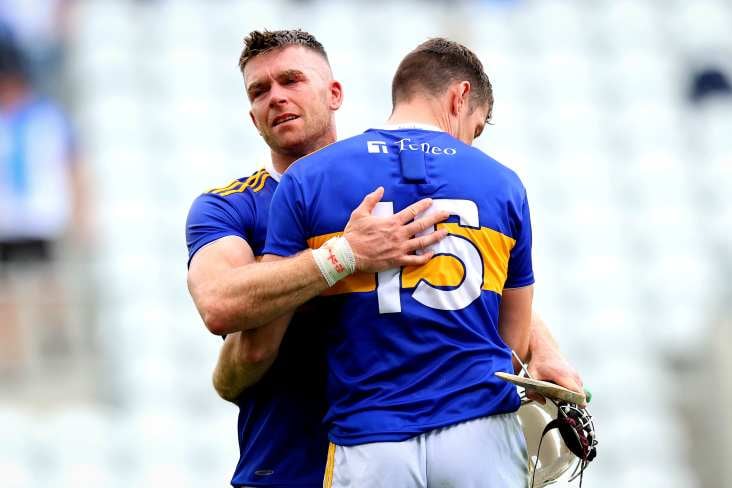 Former Tipperary player and manager Ken Hogan believes some of the elder statesmen in Liam Sheedy’s current squad still have something to contribute.

Tipp exited the All-Ireland senior hurling championship race last Saturday after falling to defeat against Waterford at the quarter-final stage.

While some feel it’s the end of an era with this group, Hogan is confident that the likes of Paudie Maher and a few others still have something to contribute.

“I think there’s a lot of life left in this team – obviously there needs to be a little bit of surgery done, we all know that," Hogan told TippFM Sport.

“I think some of the elder statesmen still have something to contribute and I think it’s just how we can harness that.

“Paudie is one hell of a warrior – he was broken hearted after the game, you could see it in his eyes.

“You don’t write off guys because of their age – they’re only 31 or 32. I expect that one or two of the players to step away but do expect the core of the team to remain.”