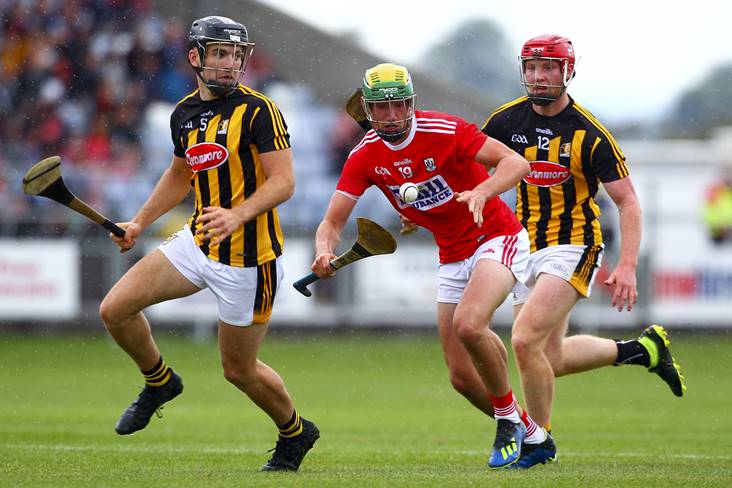 Cork hurling boss Kieran Kingston has brought U20 stars Brian and Eoin Roche and Colin O’Brien into his squad ahead of Saturday’s Round 2 All-Ireland qualifier against Clare.

All three were key in the Rebels 2020 All-Ireland U20HC final triumph over Dublin a week-and-a-half ago.

Bride Rovers twins Eoin and Brian were outstanding in the full-back line and centre-field respectively, while O’Brien (Liscarroll-Churchtown Gaels) will add another strong attacking option for Kingston.

A win for the Rebels on Saturday at the LIT Gaelic Grounds would advance them into the All-Ireland quarter-finals on July 31.