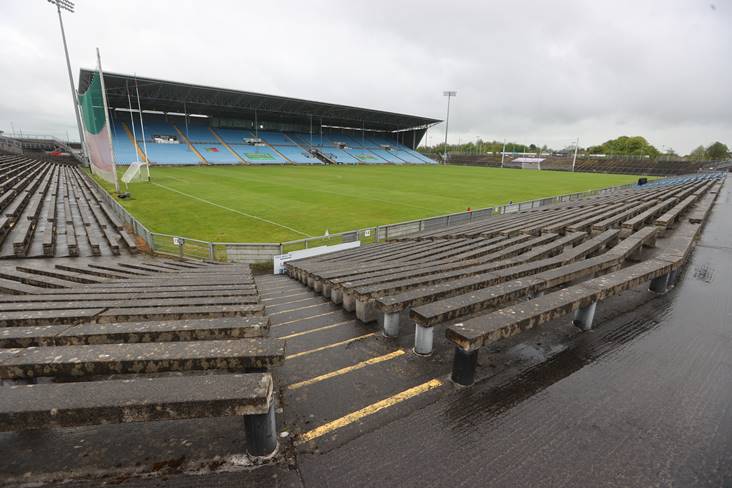 MacHale Park in Castlebar will host the 2021 Connacht U20FC final.

Mayo and Roscommon have both named their sides for tomorrow evening's Connacht U20 football championship final at MacHale Park.

Mayo manager Maurice Sheridan has made two changes in personnel to the team that edged Galway 7-6 in sudden-death penalties, with Donnacha McHugh replacing Eoin Gilraine at corner-back and Conor Reid named at centre-forward ahead of Owen McHale. Conor Flynn was the Mayo hero of the shoot-out after he scored the winning penalty to dethrone the All-Ireland champions.

Meanwhile, Liam Tully has kept faith in his Roscommon charges by naming the same side for the second successive game. The Rossies defeated Leitrim and then Sligo to advance to the decider.

Here is the Mayo under 20s starting 15 against Roscommon.

📺 The game will be shown live on TG4
📻 Midwest Radio pic.twitter.com/s3VLDI0ewJ

Liam Tully has named his team to face Mayo in tomorrow’s @ConnachtGAA U20 Football Championship Final in Elverys MacHale Park. Throw in is at 7.30pm.