Canning sees plenty of positives for Galway after league campaign 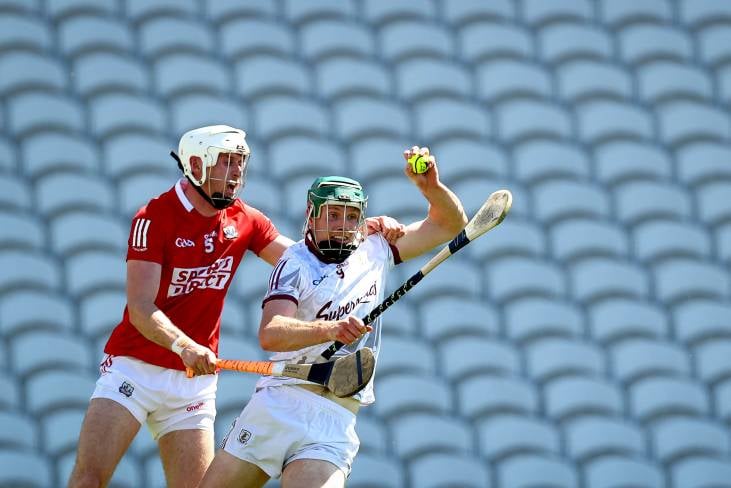 Ollie Canning says Galway’s players will be looking forward to the summer’s championship after a good Allianz Hurling League campaign.

Shane O’Neill’s side finished top of Division 1A after four wins and a defeat left them two points clear of Tipperary and Waterford.

Speaking on Sky Sports’ Inside The Game, Canning said it was clear that O’Neill was trying to “uncover a couple of new players” during the campaign for this summer’s Liam MacCarthy Cup race.

"Galway have been fairly consistent. They topped the Division 1A,” said the Portumna clubman.

"They had a loss to Tipperary, but it's been a learning process for the management. It has been a pretty short, condensed league campaign. Managers have used a lot of different players. They have moved players around into different positions. But Galway will be happy with their league performance.

"Daithí Burke only came back mid-way through the league, and he hasn't played any hurling since the championship last year. Daithí needed a couple of games under his belt.

"They have tried a lot of new players. Shane O'Neill has been trying to uncover a couple of new players. Last year in the All-Ireland semi-final, Cathal Mannion and Joe [Canning] got injured in that game, and Galway suffered as a result of that."