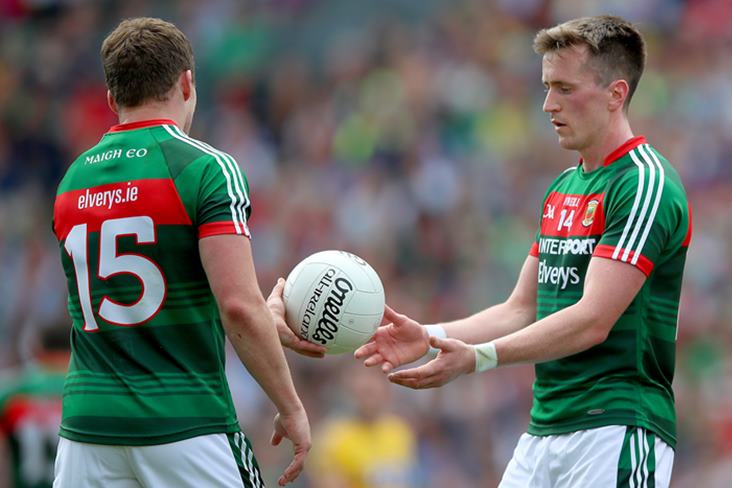 Former Mayo star Andy Moran says the Connacht champions will be missing their “fulcrum” and “most important player” as long as Cillian O’Connor remains sidelined.

Mayo GAA confirmed yesterday that top-scorer O’Connor is to undergo an operation on an Achilles Tendon injury this week.

The Ballintubber attacker suffered the injury during the first-half of Mayo’s league promotion play-off victory over Clare at Cusack Park last Sunday.

While no timeline set for O'Connor's return, it’s likely that James Horan’s side will have to do without him for this summer’s championship.

"I was hoping it was his calf when I saw him going down to be honest with you," Moran stated on Off The Ball's The Football Pod.

"I was hoping it wasn't his Achilles. Fingers crossed, he's a hardy boyo."

"So, that's more than half of Mayo's points for the year, a huge total. He's the fulcrum, he's the leader of the team and he's the most important player there."