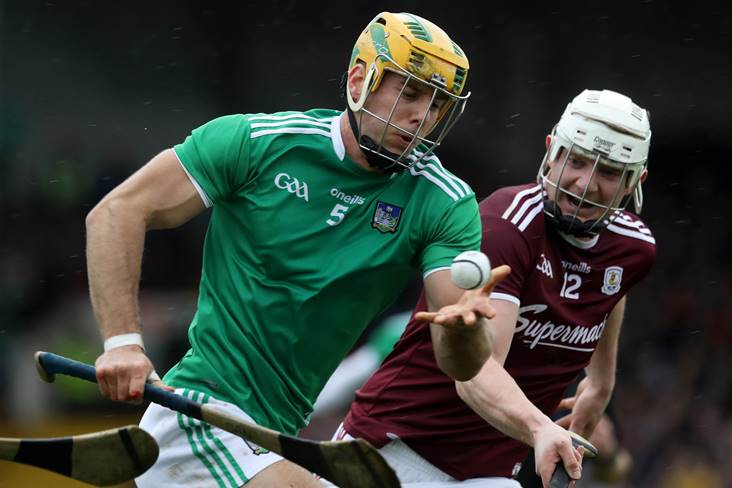 Limerick defender Dan Morrissey says there is “very little between teams” heading into the 2021 season.

Morrissey was full-back back in December when the Shannonsiders defeated Waterford to claim their second All-Ireland SHC title in three years.

Following the impressive 11-point victory at Croke Park, many feel that Limerick are a cut above the rest and could well dominate the hurling landscape for the next few years.

Speaking to The42.ie, Morrissey sees the margins between Liam MacCarthy Cup contenders as being much tighter.

“I think we’re a very good bunch to block out outside noise. We know we’ve had a great few years but we don’t get ahead of ourselves. We kinda take it game by game,” he said.

“I know it’s a bit of a cliche but there are six or seven teams who can beat each other on any given day. A lot of games are only won by a puck of a ball. Even in 2018, we were very lucky to come out on the right side in a couple of games and in 2019, it probably came against us when we were beaten by a point in the All-Ireland semi-final.

“There is very little between teams, even when you look at how competitive the Munster championship is. We know we have a good team, we’re going to try and win as much as we can for as long as we can but I’m sure there are other counties saying the exact same as well.” 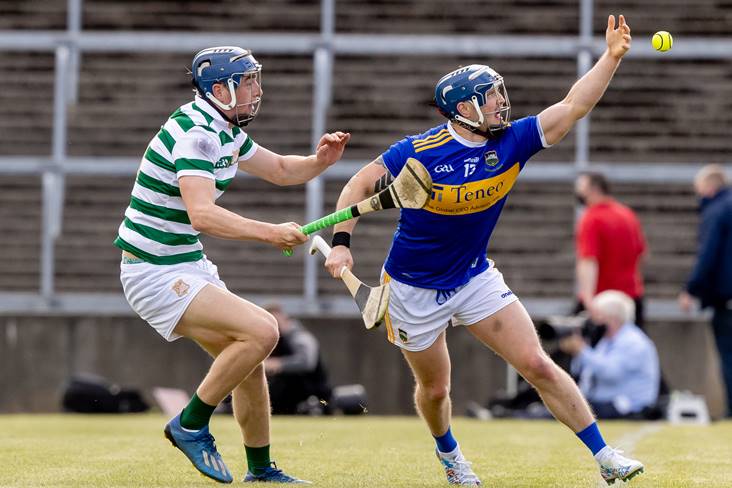