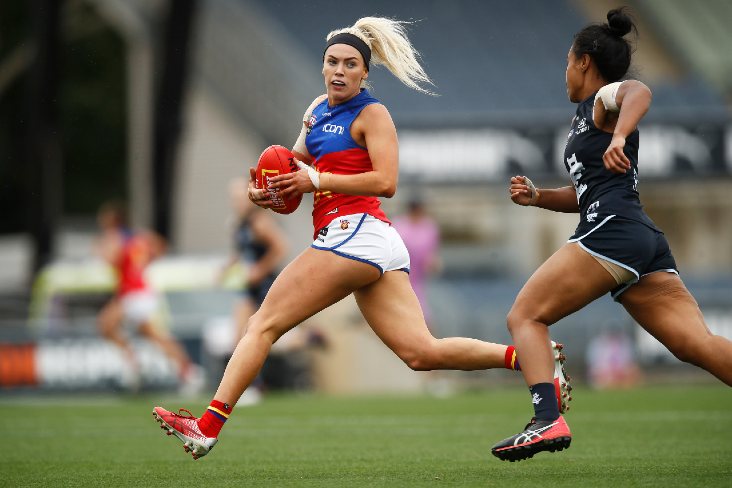 TG4 has announced the live streaming of the Grand Final of the Australian Football League Women’s (AFLW) season on its YouTube channel this Saturday morning, April 17 at 4:45am.  There will also be a deferred broadcast of the game on TG4 at 5:10pm.

TG4’s coverage of the Grand Final will be led by Máire Ní Bhraonáin, former Galway Ladies Football star and presenter of TG4’s Peil na mBan Beo. She will be joined on Saturday morning by a team of analysts.

TG4 has been successfully broadcasting AFL Aussie Rules na mBan for the past twelve weeks with a mix of weekly matches and highlights from the AFLW season. Irish fans have been delighted to be able to see the 14 Irish women who play AFLW battle it out on TG4 every weekend.

AFL Aussie Rules na mBan is produced by Waterford based company Nemeton TV.  The team in the An Rinn Gaeltacht also produce Laochra Gael and GAA Beo for TG4.

TG4’s Head of Sport Rónán Ó Coisdealbha said: “After a great season of AFLW, TG4 is delighted to be able to bring the NAB AFL Women’s Grand Final live to an Irish audience. There is huge interest in the game, especially with the Irish being represented on both teams.  We would like to thank the AFL again for giving us the opportunity to showcase their sport in Ireland.”

AFL Aussie Rules na mBan Presenter Máire Ní Bhraonáin said: “Over the past three months, we have seen some amazing performances from Mná na hÉireann in Australia. Throughout the season, I have interviewed nearly all the Irish athletes playing AFLW, and I know that the support and media coverage at home means a lot to them. ” 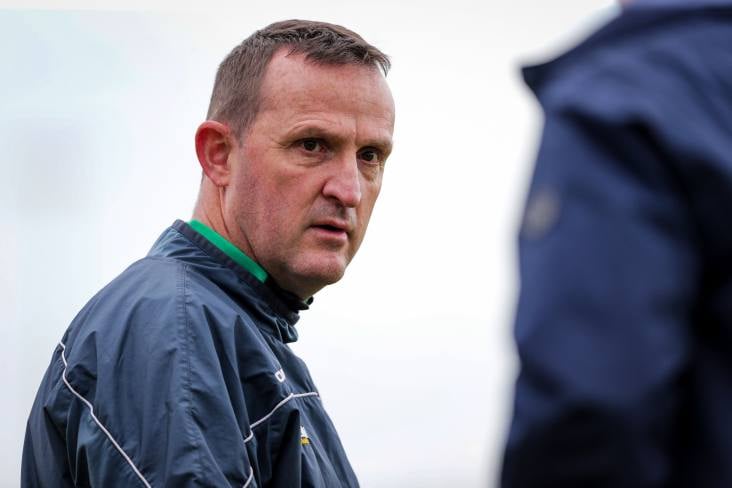