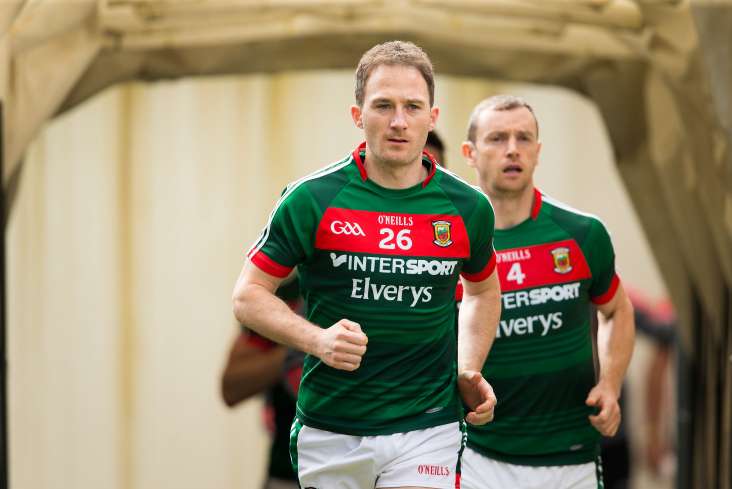 Former Mayo captain Alan Dillon says a thorough investigation must be launched into the alleged breach of Covid-19 restrictions by members of the Dublin senior panel.

Dublin GAA has since released a statement on the matter and suspended manager Dessie Farrell for 12 weeks.

Mr Dillon, who is Fine Gael's spokesperson for Tourism and Sport, said that “there is no excuse” for an organised training session in these times and has called on the GAA to launch a full investigation into the matter.

“It is possible that the Dublin players shown training in the photos were there under pressure from the Dublin management team,” he is quoted saying by kildare-nationalist.ie.

“We all understand the ultra-competitive environment of the Dublin panel but there is no excuse for an organised training session in breach of Covid guidelines.

“I would warn against any knee-jerk reactions or indeed targeting of abuse at the players in question here. We need a full investigation to establish what happened.”