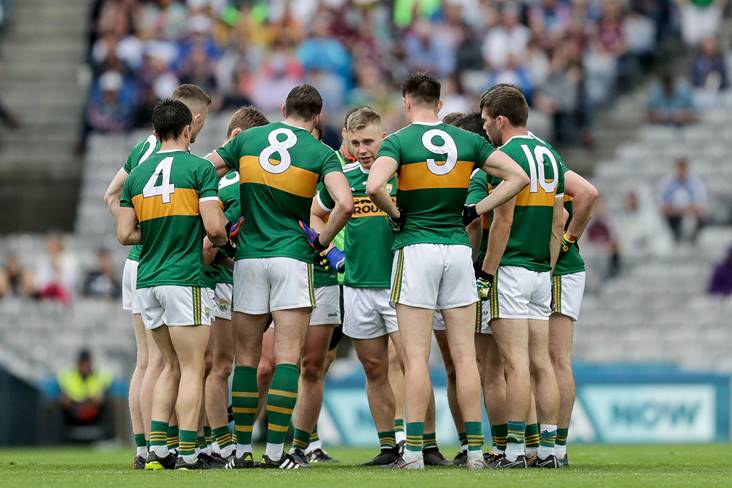 The Cork native takes up the role of sports performance coach with the Kingdom ahead of their 2021 campaign.

His appointment was confirmed by Kerry chairman Tim Murphy at last night’s monthly meeting of the county committee.

Falvey became the first person to complete the Seven Summits twice after reaching the summit of Mount Everest from both the Tibetan (1996) and Nepalese sides (2003).