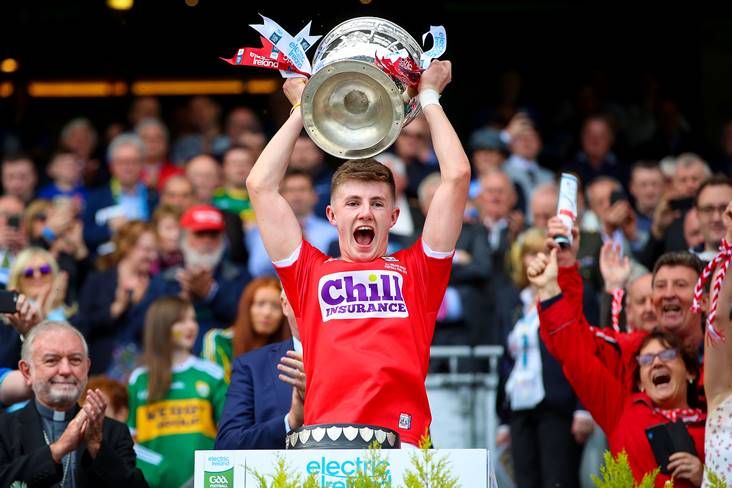 With a number of minor and U20 intercounty competitions from last year still to be completed, the start date for the 2021 competitions is in huge doubt.

In the proposed GAA master fixture list released in December, the U20 and minor football and hurling championships for 2021 were scheduled to start in March while the 2020 competitions were due to be completed with the All-Ireland MFC final on 23/24 January.

It will take three weekends of fixtures to complete the 2020 competitions unless midweek fixtures are played but the big question is when will non-elite players, as minor and U20 players are defined, be allowed to resume competition.

With Ireland set to enter a lockdown similar to one last Spring, it is now likely that the GAA’s calendar will be hugely affected.

With an overlap of players and some mentors between county underage teams at 2020 and 2021, preparations will be increasingly difficult for counties.

15 teams remain in the 2020 competitions - four in minor hurling, three in U20 hurling and eight at minor football level.

There are currently 12 games that have yet to be played.

Remaining fixtures and dates they were originally scheduled for: