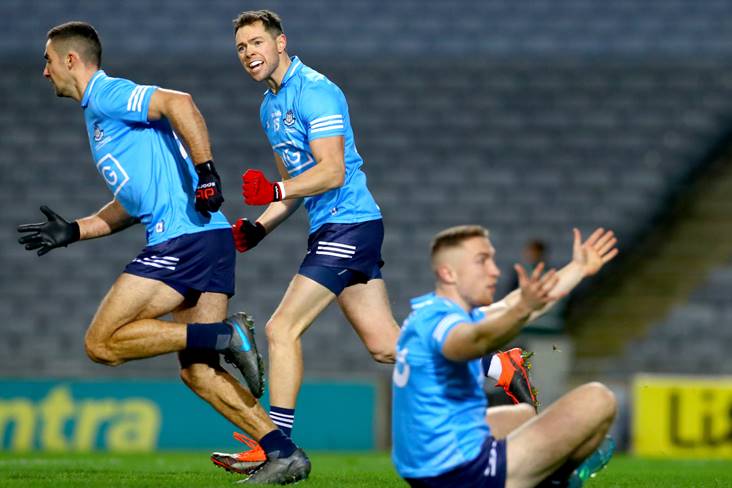 Dublin marksman Dean Rock has broken the record for the fastest goal in All-Ireland senior football final history after scoring 13 seconds into his side's clash with Mayo.

Rock palmed the ball to David Clarke's net after a brilliant run by James McCarthy straight from the throw-in.

.@DubGAAOfficial's Dean Rock palms the ball to the back of the net within seconds of throw-in of the All-Ireland Senior Football Final! pic.twitter.com/G0DNNsk8mO