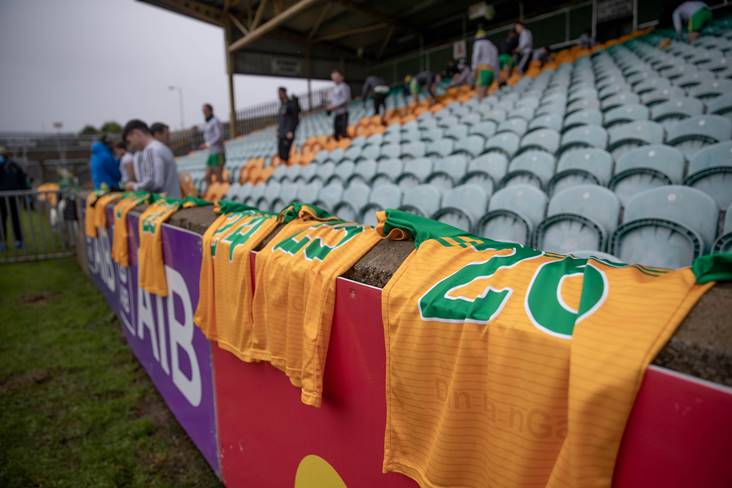 Donegal will face Tyrone in the Ulster MFC quarter-final in Ballybofey.

Ulster GAA have confirmed re-fixture details for the provincial minor football championship which resumes on December 20 with the four quarter-finals taking place on the Sunday afternoon.

The final will be played on the weekend of 9/10 January. All games throw-in at 1pm and will be streamed live by Páirc TV.

Final
Donegal or Tyrone or Derry or Armagh v Fermanagh or Down or Antrim or Monaghan, TBC, 1pm