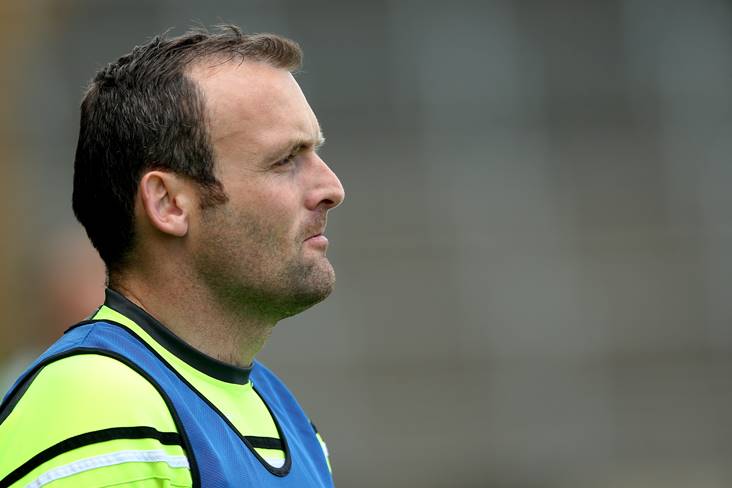 Succeeding Tyrone native Mickey Donnelly in the role, the Glenullin man was most recently involved with Donegal outfit Gaoth Dobhair and managed Newbridge to the Derry IFC title while he also acted as coach for the Antrim senior footballers under his father Liam.

Bradley will be assisted by 1993 All-Ireland SFC winner Johnny McGurk and Chris Collins, who had been part of Donnelly's backroom.